Metaldehyde, a pesticide commonly contained in slug and snail baits, can cause severe neurological signs if ingested. Metaldehyde intoxication has been reported in many domestic and wild species, but there are few case reports relating to metaldehyde poisoning in cats in the literature. A paper published recently describes a case of metaldehyde toxicity in a cat treated with supportive care and the additional use of lipid emulsion therapy.

Lipid emulsion is recommended in animals with poisoning from lipophilic drugs and other compounds (e.g. permethrin, ivermectin, moxidectin, baclofen, tremorgenic mycotoxins). The exact mechanism of action is not fully understood, but it is thought to act as a ‘shuttle’ resulting in redistribution of the toxic compound away from target sites, also providing an energy source to cells. Metaldehyde is not lipophilic (log P = 1.1), but it crosses the blood–brain barrier and exerts its effects on the central nervous system.

This is the first report to describe the additional use of lipid infusion as supporting therapy in cats with metaldehyde toxicosis but this cat also received numerous other drugs (e.g. propofol, ketamine, dexmedetomidine, phenobarbital, midazolam). There was no evidence that lipid emulsion influenced recovery time, and the authors could not confirm any temporal association between lipid administration and clinical improvement. However, the presence of a lipid-soluble compartment in blood could have, hypothetically, contributed to better control of clinical signs. Furthe 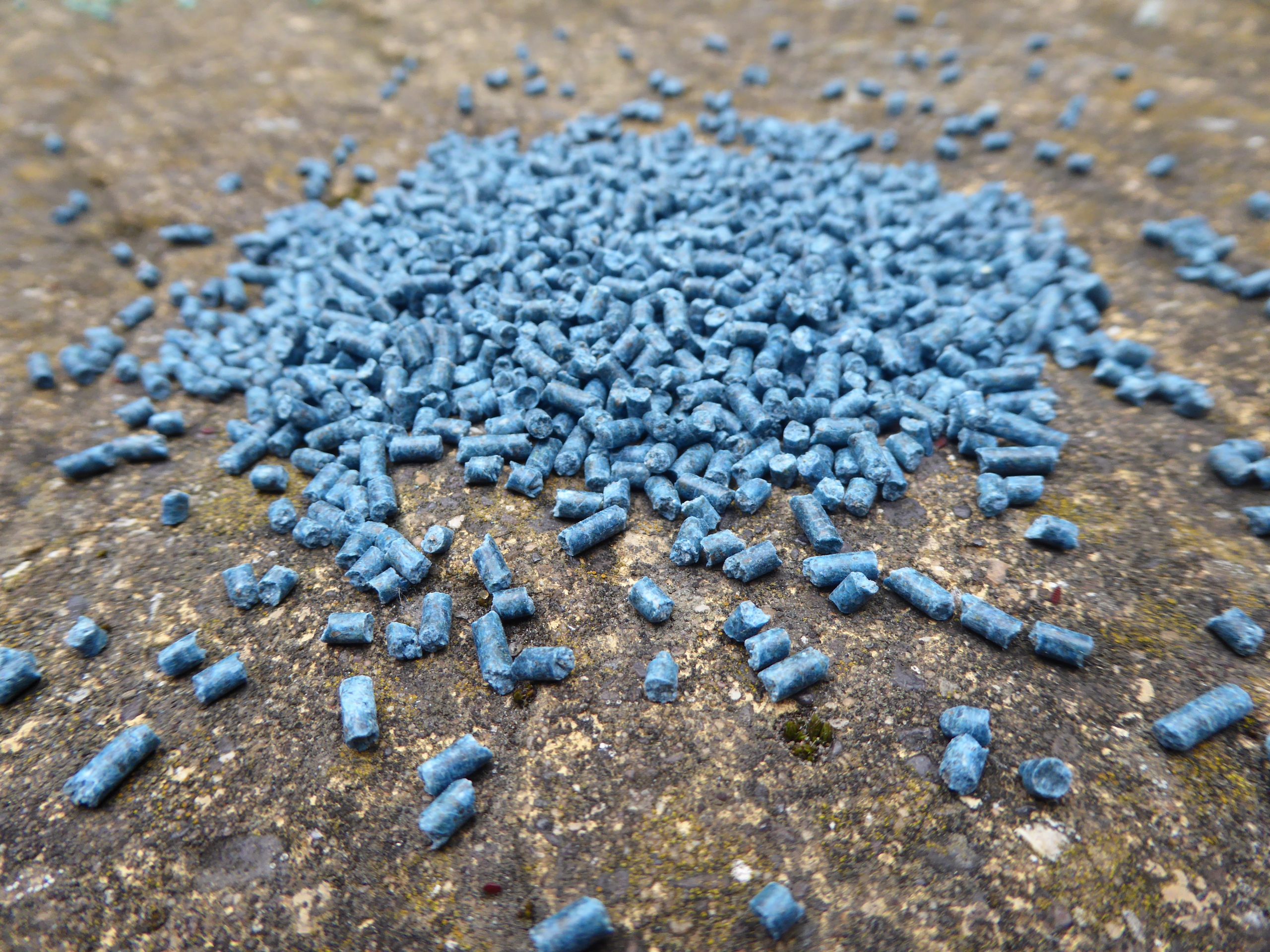 r studies are needed to evaluate the possible effectiveness of lipid infusion therapy in metaldehyde intoxication.