Aramis, a 10 month old beagle, was left suffering with neurological signs soon after he was spotted swallowing a packet of an unknown legal high found on a beach in Scotland. 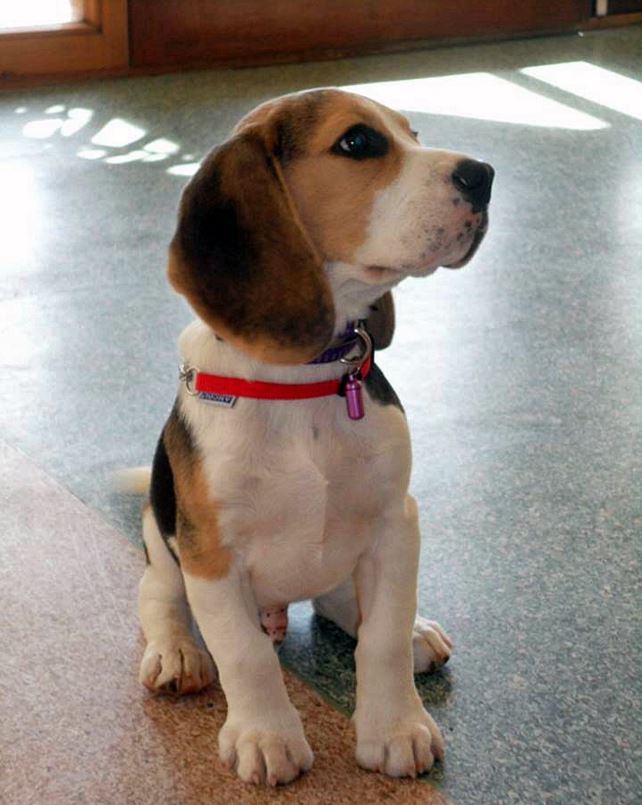 The puppy had to be rushed to the vets (Picture: Cascade)

Within an hour post ingestion, Aramis was taken to Robson Veterinary Hospital, by which time he had developed ataxia, muscle tremors and twitching. After administration of IV fluids and diazepam, the practice contacted the VPIS.

Although the owners could not identify the legal high ingested, the clinical signs and rapid onset were consistent with synthetic cannabinoid toxicity. Treatment was essentially supportive: monitoring temperature and cardiac function, whilst also ensuring adequate hydration.

In severe cases, a propofol CRI may be required to sedate the animal. Lipid infusion may also be considered, as synthetic cannabinoids are lipophilic.

Fortunately, as advised, the effects are often short-lived and Aramis did not suffer from any long-term organ damage.